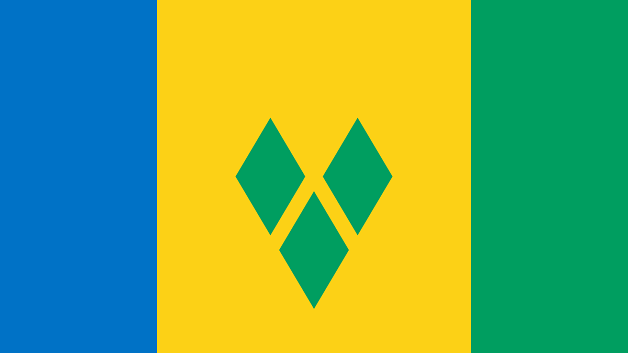 St. Vincent and the Grenadines has been ranked 40th out of 180 countries in the 2017 Corruption Perception Index (CPI) released on Wednesday by Transparency International, the global coalition against corruption.

The index, which ranks 180 countries and territories by their perceived levels of public sector corruption according to experts and businesspeople, uses a scale of 0 to 100, where 0 is highly corrupt and 100 is very clean.

St. Vincent and the Grenadines at position number 40, secured a score of 58.

This year, the Corruption Perceptions Index found that more than two-thirds of countries score below 50, with an average score of 43.

This year, New Zealand and Denmark rank highest with scores of 89 and 88 respectively.

Syria, South Sudan and Somalia rank lowest with scores of 14, 12 and 9 respectively.