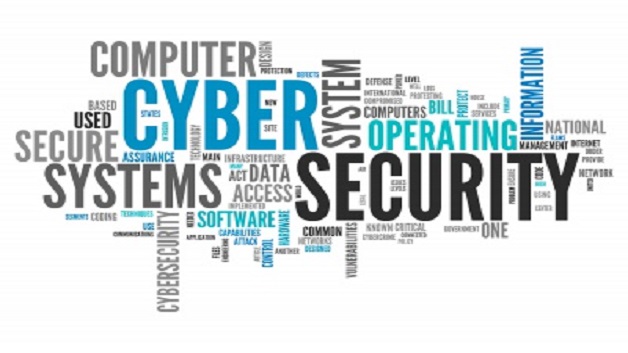 St. Vincent and the Grenadines has become the latest Caribbean country to take steps to address the issue of national cyber security.

The meeting, on December 7 and 8 included a broad range of stakeholders, including law makers, law enforcers, Courts, educators, academics, parents and young people.

Participants were drawn from across the Eastern Caribbean, including Antigua and Barbuda, Barbados, Dominica, Grenada, and St. Kitts-Nevis.

The American Registry for Internet Numbers (ARIN), Packet Clearing House and the Internet Corporation for Assigned Names and Numbers were among the main supporters.

“This symposium is just the start of a broader dialogue about cyber security issues, and is an important step towards framing a more coordinated national approach to cyber security,” said Bevil Wooding, an executive director of CaribNOG and Caribbean Outreach Liaison for ARIN.

Shernon Osepa, manager of regional affairs for Latin America and the Caribbean at the Internet Society, highlighted the importance of collaboration to address the issue of cyber security.

Dr. Jerrol Thompson, director of special projects in the Office of the Prime Minister said “It’s important that persons from every sector of society understand the importance of cyber security issues, so that all can participate meaningfully in the public policy development process.”

Thompson credited Roxanne John, president of the local Internet Society chapter, for her efforts and he also thanked CaribNOG, a volunteer-based community of computer network operators and cyber security experts, for its role.