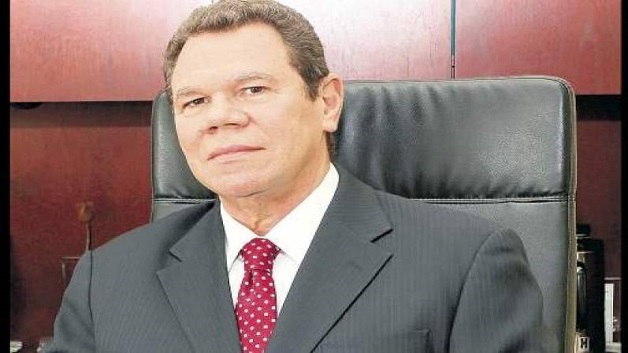 St. Vincent and the Grenadines is among five CARICOM countries that are to benefit from a European Union grant to the Geothermal Risk Mitigation Programme for the Eastern Caribbean.

President of the Barbados-based Caribbean Development Bank (CDB), Dr. Warren Smith and the Commissioner in charge of International Cooperation and Development, Neven Mimica, signed the Euro 12 million agreement on Monday.

The Geothermal Risk Mitigation Programme for the Eastern Caribbean will facilitate the development of up to 60 Mega Watts of geothermal energy capacity in Dominica, Grenada, St. Kitts-Nevis, St. Lucia, and St. Vincent and the Grenadines.

“The programme will help to increase renewable energies in the Caribbean by supporting the development of geothermal energy,” said Mimica, adding that the grant will serve to jump start geothermal development through co-financing for higher-risk investments required at the early stage services of exploratory drilling which could leverage additional financing of approximately Euro 400 million.

Smith said that the CDB welcomes the EU-CIF’s contribution to geothermal energy development in the Eastern Caribbean.

The CDB said that the project will help geothermal energy development in the five islands with isolated electricity markets and high dependency on energy imports.

It said that geothermal energy would relieve these five states from oil imports, by up to 722,000 barrels per year, as well as lower current electricity prices. Additionally, it is a clean and renewable energy technology that will reduce greenhouse gas emissions and contribute to climate change mitigation.

The funding will be used to provide investment grants at the exploration phase, as well as technical assistance to support capacity-building initiatives and studies that explore opportunities for, and the feasibility of, interconnection between islands to facilitate the export of electricity by geothermal energy producers, the CDB added.

China to hit US with tariffs