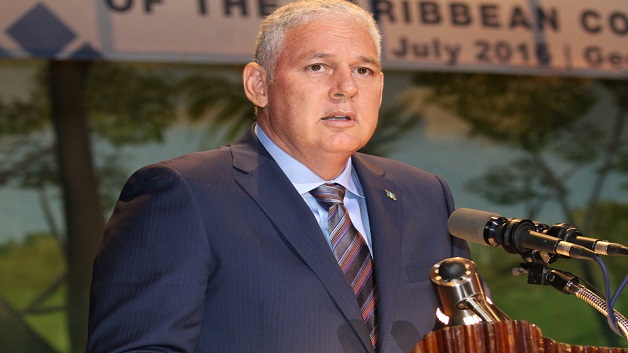 The St. Lucia government has described 2017 as an “amazing” year for the tourism industry indicating that plans are being developed to increase the island’s room base by 50 per cent over the next three years.

“We saw a 10.5 per cent increase in our stay over arrivals, and a 14 per cent increase in our cruise ship arrivals. We have a new hotel that has been opened called Harbour Club with 170 rooms; Coconut Bay in the south has added 37 suites; Windjammer has added another 30 rooms; Beljour has just recently opened, and we have also seen major upgrades at a lot of the hotels,” Prime Minister Allen Chastanet said.

He said he was also eagerly awaiting the announcement of the Rex Property, and the government has had advanced discussions with the possibility of getting a Hyatt Hotel.

The Prime Minister said one of the components of the port facilities expansion project is the construction of a home porting facility in the town of Vieux Fort which is expected to attract large cruise vessels.