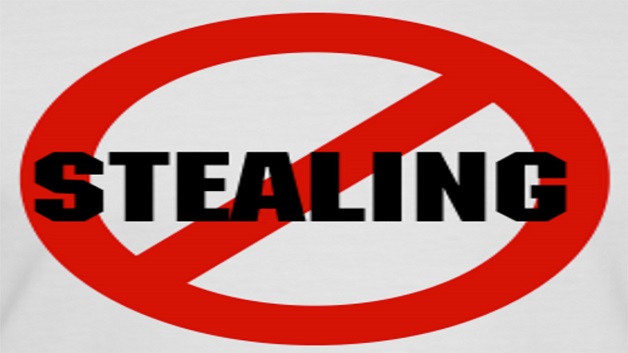 A 19 year old man who stole a mobile telephone from a Chinese cruise ship passenger near the Vendors’ Arcade in St. Lucia’s Capital, Castries and fled on foot, was pursued by public spirited citizens and a City Police officer was caught, a law enforcement official has said.

According to the official, the mobile telephone was recovered and the thief was escorted to City Police headquarters.

According to St. Lucia Times, the visitor who was due to return to the ship to continue the cruise did not want to press charges.

But it was reported that the teenager accused of stealing the mobile telephone, Luke Mac Farlene, removed his trousers while in police custody and ‘indecently exposed his genitals’ to a female officer, whereupon he was formally charged.

Mac Farlene was due to appear before the Gros Islet District Court this morning.