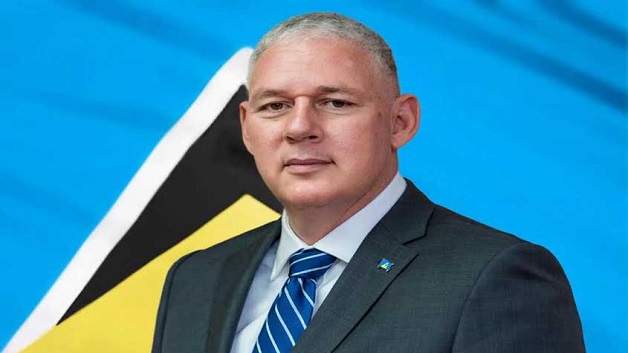 Several fake social media accounts have been set up in the name of St. Lucia’s Prime Minister, Allen Chastanet, prompting a warning from the authorities for members of the public to be on guard.

“We remain increasingly concerned about several reports we have been receiving about fake accounts on Instagram and on Facebook in the Prime Minister’s name,” senior Communications Officer, Nicole Mc Donald, told reporters yesterday.

She said the accounts have been sending direct messages to individuals who have responded by divulging information that has been requested.

“The Prime Minister would not be requesting financial information or any such information from anyone, so we are asking them to be vigilant and help us report some of those fake accounts that are set up to mislead people,” Mc Donald explained, adding “we are aware of the fake accounts and we are trying our best to get them removed”.

Mc Donald also urged the public not to respond to messages from the fake accounts.

Over 5 million plastic bottles removed from the local environment