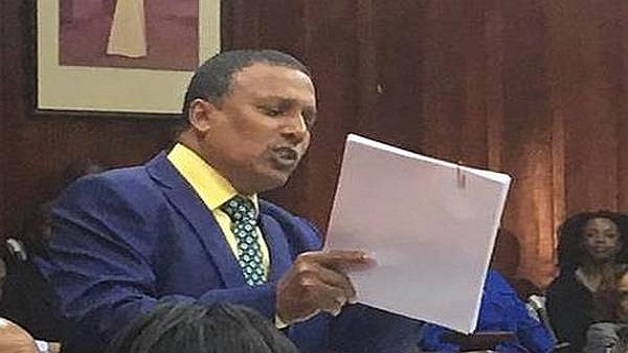 According to a blog post earlier this month by Washington-based whistleblower author and fraud recovery attorney Brian Mahany, the government of Saint Lucia has asked the United States government for assistance in its criminal investigation in relation to the proposed redevelopment of the of the Hewanorra International Airport.

According to Caribbean news now, the targets of that probe are said to be Guy Joseph, minister for economic development, housing, urban renewal, transport and civil aviation, and Antonio Assenza, owner of a construction company in Saint Lucia called Asphalt & Mining Company Limited (A&M).

A&M was the subject of a public address at a political rally in late 2015 by then-prime minister, Dr Kenny Anthony, who asserted that, shortly before general elections were due to be held in 2011, Joseph approached then Prime Minister Stephenson King and offered him a bribe of $5 million if King would sign, as prime minister, a US$140 million contract with A&M for the redevelopment of Hewanorra International Airport.

PM warns against hysteria amidst the Coronavirus