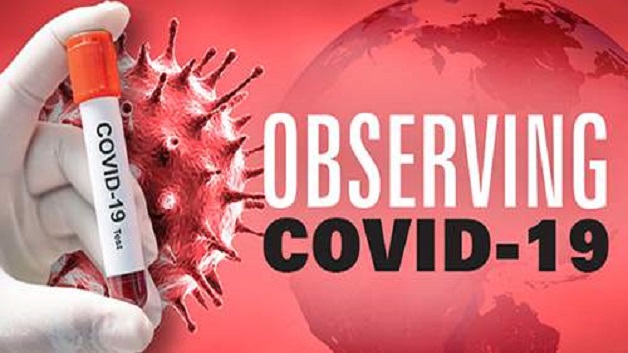 St Kitts-Nevis, the only Caribbean Community (CARICOM) country not to have recorded a case of the coronavirus in recent days, yesterday announced two cases as a result of patients having recently travelled to the United States and urged nationals not to panic.

Health Minister, Wendy Phipps, said the cases were confirmed late Tuesday night and that the patients are a 57-year-old woman and a 21-year-old man.

Minister Phipps said both persons are nationals of the twin-island federation and that they had returned to the island on March 18 and tested two days later and have been in quarantine since their arrival, Phipps said, adding that among the measures now underway is in-depth contact tracing.

OECS leaders to meet in Dominica this week

Tropical storm Harvey quickly strengthening, forecast to be a major hurricane when it approaches...