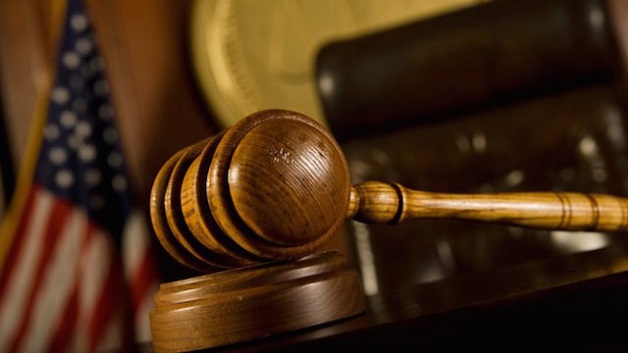 St. Kitts-Nevis Opposition Leader Dr. Denzil Douglas scored a legal victory on Friday when a High Court judge threw out a challenge filed by a private citizen to his right to sit in Parliament on the basis of his ownership of a Dominica diplomatic passport.

High Court Judge Trevor Ward ruled that the civil suit brought by Cuthbert Mills “was an abuse of the process”, since it had come after Attorney General Vincent Byron had already filed a similar claim.

Mills had submitted a claim that Douglas is not qualified to be the Parliamentary Representative for the constituency of St. Christopher 6 because he has a Dominica diplomatic passport. But during a two-hour hearing last Friday, Douglas’ lawyers, Senior Counsel Anthony Astaphan, Queen’s Counsel Delano Bart, Sylvester Anthony and Angelina Gracey Sookoo-Bobb asked the judge for the claim to be struck out.

Sookoo-Bobb told the media after the ruling that Justice Ward had agreed with the former prime minister’s legal team that Mills’ claim amounted to an abuse of the process of the court, having been filed one month after Byron’s claim.

The court ruled that under the constitution, Mills was not allowed to bring a second claim or to intervene.

The issue of cost has been reserved and submissions will be made as to whether or not Mills will pay Douglas’ cost and how much he should pay.

The case brought by the Attorney General Vincent Byron is to be heard on September 28.

Emera Caribbean denies claims that it is seeking to acquire a controlling shareholding interest...