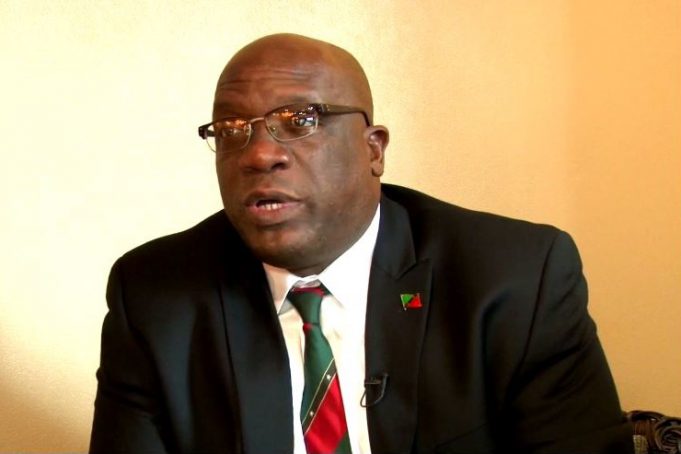 By the end of 2015, St. Kitts and Nevis is expected to be among a small number of countries, apart from Cuba, that will have zero transmissions of HIV from mother to child.

Prime Minister Dr. the Honourable Timothy Harris reinforced this expectation upon his return to the Federation after attending the 70th session of the United Nations General Assembly.

He described such an accomplishment as momentous.

Prime Minister Harris, who is also the CARICOM lead spokesperson on health and human resource and HIV/AIDS, said the Caribbean region, stands a very good chance of being the first region in the entire world to achieve an end to AIDS by 2030.”

U.S. House to vote this month on tax cuts and funding government

Over 500 police vehicles wrecked in 3 years in Trinidad