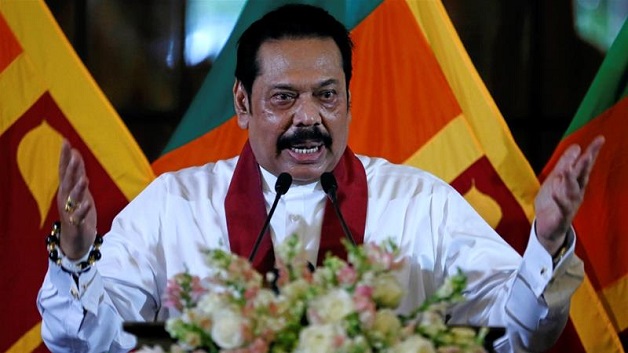 The resignation of Sri Lankan Prime Minister Ranil Wickremesinghe is imminent, a spokesman for his office has said, just days after his party’s candidate lost a presidential election to Gotabaya Rajapaksa.

According to Aljazeera News – Under the Sri Lankan constitution, Wick-remesinghe’s government will be dissolved following his resignation.

A spokesman for the prime minister was quoted as saying by Reuters News Agency today, the resignation letter will be sent (to Rajapaksa) by tomorrow.

Citing unnamed officials, AFP news agency reported that Wick-remesinghe would announce he was standing down later on today.

Local media separately reported that Rajapaksa, of the Sri Lanka Po-dujana Peramuna (SLPP), would soon name an interim cabinet – to govern the island until the next parliamentary election, expected around April.