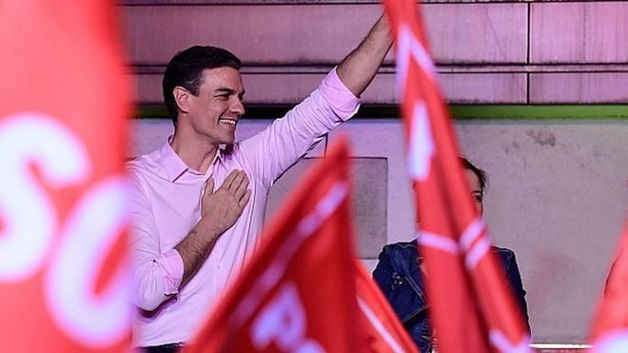 Spain’s governing Socialists have won the country’s third election in four years, but are short of a majority.

According to the BBC – PM Pedro Sánchez’s party polled 29% and will need the help of either left-wing Podemos and regional parties, or the centre right, to form a government.

Analysts say support for Vox has been boosted by widespread anger at separatists in the province of Catalonia, who want independence from Spain.

Vox fervently opposes any concessions to the secessionists.

In its worst election ever, the PP won just 66 seats, down from 137 in the previous parliament.

Dominica Prime Minister in favour of mission to Venezuela

Kenya to bid for 2023 World Championships