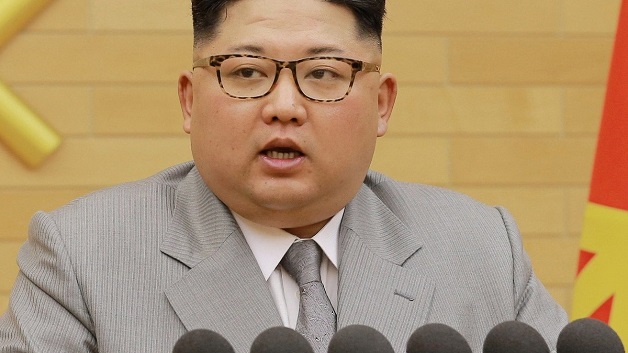 South Korea has offered high-level talks with North Korea next Tuesday to discuss its possible participation in the 2018 Winter Olympic Games.

The North’s leader, Kim Jong-un, said earlier he was considering sending a team to Pyeongchang in South Korea for the Games in February.

He said the two sides should “urgently meet to discuss the possibility”.

South Korea’s president said he saw the offer as a “groundbreaking chance” to improve relations.

At a cabinet meeting today, South Korea’s president also said the North’s nuclear programme would be the backdrop of any sporting discussions.