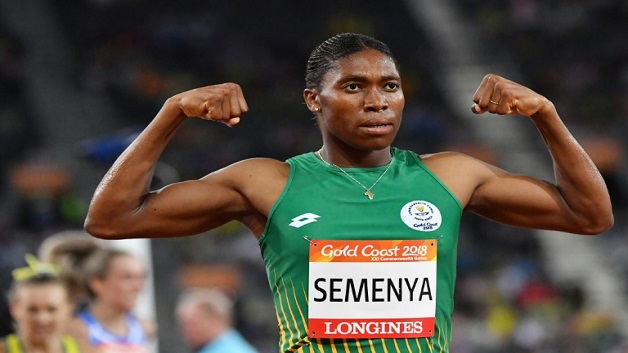 South Africa’s Caster Semenya will bid to put her run-in with the International Association of Athletics Federations (IAAF) over controversial new rules on testosterone behind her when she makes her Paris debut tomorrow in the seventh leg of the Diamond League.

Semenya is unbeaten over the 800 metres since her elimination in the semi-finals of the 2015 worlds in Beijing.

She has run the fastest time of the season, clocking 1minute 55.92seconds in Eugene, but she will have to better her own personal best by 0.19seconds should she aim for the meet record of 1:54.97, held since 2008 by the Kenyan Pamela Jelimo.

Meanwhile, FIFA said it had no plans to change its fair play criteria that allowed Japan to qualify for the last 16 of the World Cup at the expense of Senegal in controversial circumstances.

Japan and Senegal were both locked on four points in Group H with identical goal differences and the same number of goals scored, but the Asian side went through to the next round yesterday after collecting fewer yellow cards in the group stage.

NEMO outlines measures to be taken to protect lives and increase chances of survival...