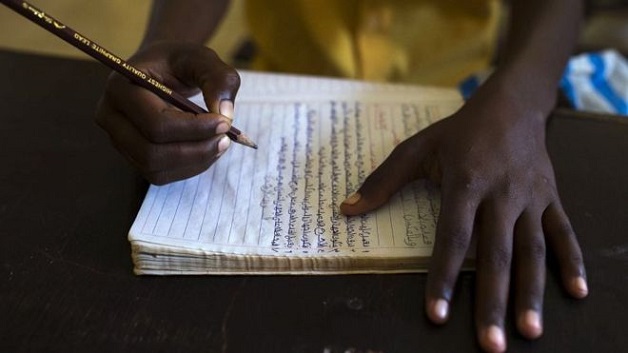 Somalia has postponed national high school exams after discovering that papers were being sold and shared on social media.

Any exams that have already been taken have been canceled, the Education Minister said during a broadcast on national TV.

The cancellation has sparked student protests in the capital, Mogadishu.

The exams will now take place over five days at the end of May and social media will be shut down to avoid leaks.

According to the BBC, it is unclear how the blockade would be implemented and if it will be for the whole country.

2017 National Awards Ceremony to be held this afternoon