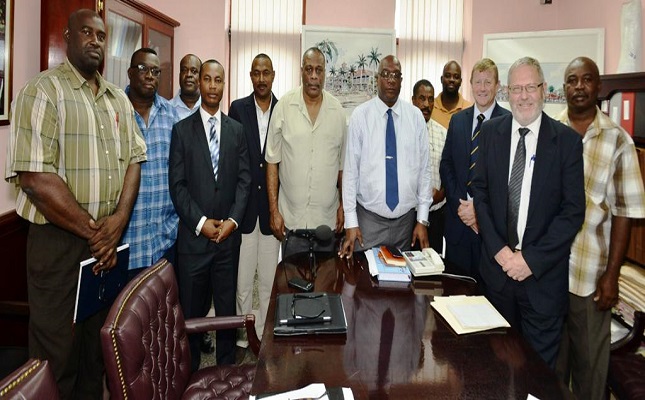 The Royal St Christopher and Nevis Police Force has implemented a six-point plan to boost public safety and security.

However, Prime Minister Dr. Timothy Harris, who is also minister of national security, said the government expects no overnight miracles, as it is impossible to remedy ten years’ worth of damage in eight months.

Addressing the National Consultation on the Economy on Thursday, Harris noted the government’s satisfaction with the plan which has so far resulted in a 23.5 percent reduction in serious crimes, including sexual offences in the country.

Harris stated that homicides that were averaging 3.5 per month by mid February 2015 are still high, but trending downwards.

Taiwan to award Education Grant to about 800 Vincentian students

Millions in Philippines braced for storm