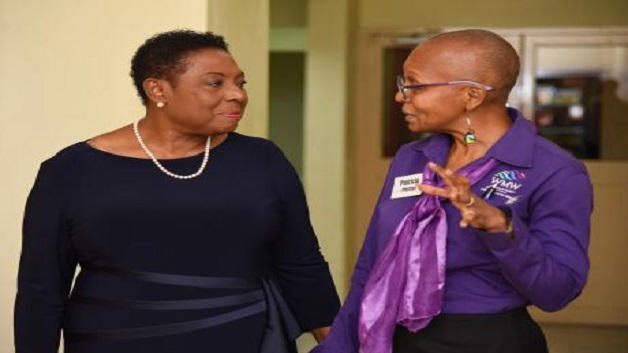 According to Grange, the Bill now reflects recommendations from the Cabinet for the establishment of a Sexual Harassment Tribunal to hear complaints and the designation of field officers from the Bureau of Gender Affairs as authorised officers.

Speaking yesterday at a Caribbean Media and Gender forum hosted by Women’s Media Watch, Grange said some of the changes to the Bill are major achievements.

“It will now go to the sub-committee of Cabinet that deals with legislation, and then it will be sent with a report back to Cabinet for approval,” said the minister.

According to the Jamaica Gleaner, she also said the link between gender and violence is complex and requires a coordinated approach.

The 10-year plan, which was officially launched in December 2017, sets out a programme to be implemented across the government with specific targets towards eliminating gender-based crimes.