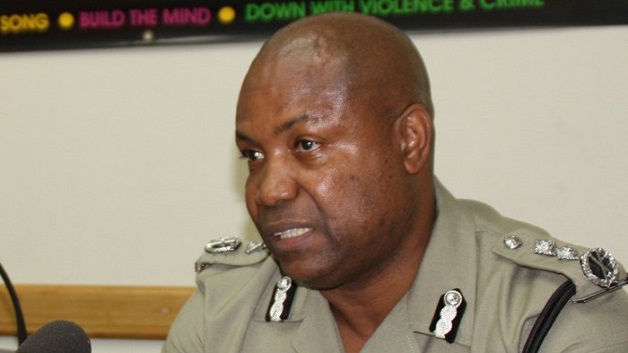 Senior officers of the Royal St. Vincent and the Grenadines Police Force will be embarking on a walk through in communities deemed to be ‘crime hot spots’.

This was announced by Commissioner of Police, Colin John in his remarks on Tuesday March 27, at the opening ceremony of the 2018 Non-Commissioned Officers (NCOs) conference at the Peace Memorial Hall.

Commissioner John said the officers will visit residents in communities such as Ottley Hall and Redemption Sharpes and speak with them about ways they can better police those areas.

The Police Commissioner said senior police officers will also be part of patrols from time to time.

Geothermal consultations to begin next week