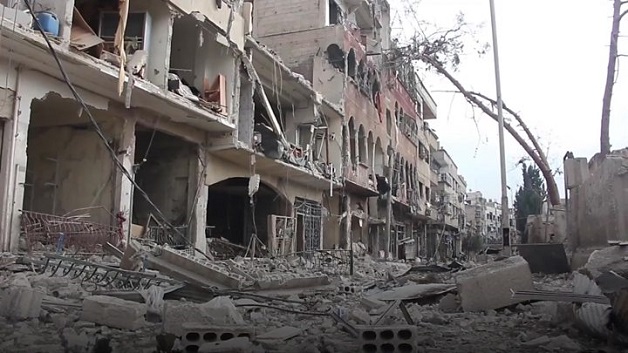 It will start on Tuesday, and include the creation of a “humanitarian corridor” to allow civilians to leave.

The rebel-held area has been under intense bombardment by the Syrian government, with Russian backing, for over a week.

It has led to more than 550 deaths, according to a monitoring group.

According to BBC News, Russia’s Defence Minister made the announcement, saying the ceasefire would run from 9:00am until 2:00pm daily.