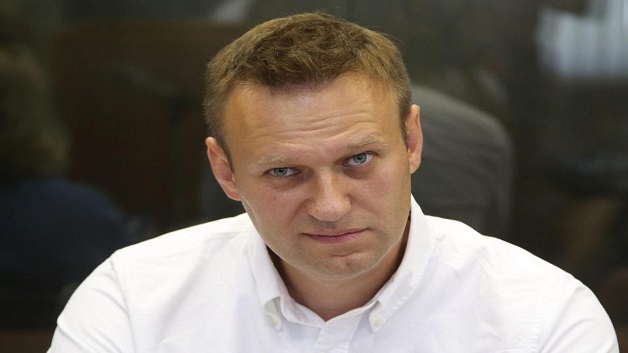 It bars him from running for president next year against Vladimir Putin. But Mr. Navalny, who denies the charges, has vowed to take part in the race regardless.

His conviction came in a retrial after the European Court of Human Rights ruled the first trial to be unfair.

According to BBC News, the court in the provincial city of Kirov found Mr. Navalny guilty of embezzlement in relation to a timber company called Kirovles, for which he was also handed a 500,000-rouble fine.

Russia bombs Syria ahead of an imminent cessation of hostilities