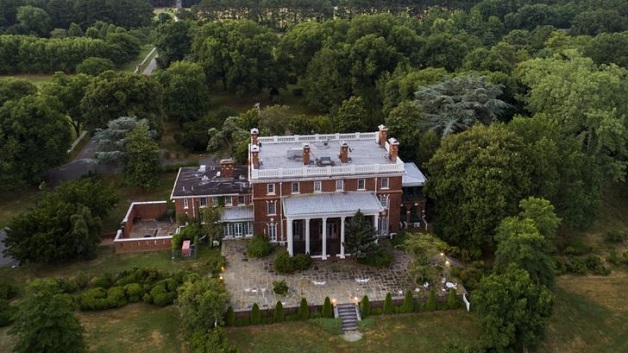 Russia is pressing demands that the US give it access to two diplomatic compounds seized in the US last year.

Kremlin spokesman Dmitry Peskov said it was unacceptable to set preconditions for returning the properties, while Foreign Minister Sergei Lavrov described the move as “daylight robbery”.

In December, the Obama administration expelled 35 Russian diplomats and closed the two compounds.

Russian and US officials are due to discuss the issue later today.

The meeting was meant to have been held in June in St Petersburg, but was cancelled after the US government added 38 individuals and organizations to its list of sanctions over Russian activity in Ukraine.

Guyana to export rice to Cuba; first shipment in 18 years

SVG on course to achieving one university graduate per household, on average, by 2030