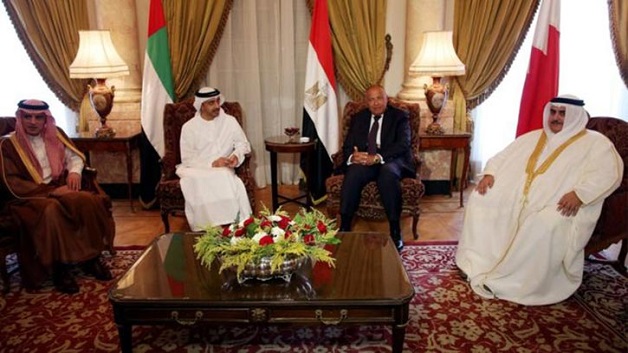 Restrictions on Qatar will continue after it rejected the ultimatum made by its Middle East neighbours, Saudi Arabia has said.

The foreign ministers of four Arab countries, meeting in Cairo, Egypt, said they regretted Qatar’s “negative” response to their list of demands.

According to BBC News, the diplomats said Qatar lacked “understanding of the seriousness and gravity of the situation”.

Saudi Arabia, Egypt, Bahrain and the UAE severed ties with Qatar last month. They accuse it of supporting jihadi groups, and called for major changes in its policies.

Give your application some thought says Chairman of PRYME steering committee