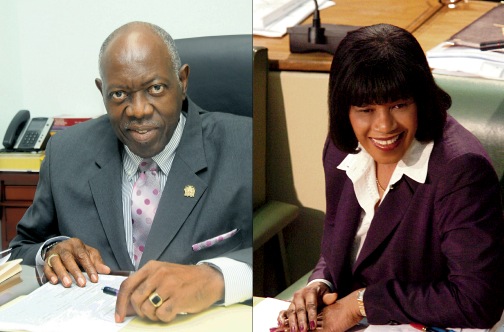 There is a renewed call for the sacking of Jamaica’s Health Minister Dr Fenton Ferguson over the outbreak of healthcare- associated infections at the University Hospital of the West Indies and Cornwall Regional Hospital which have claimed the lives of 18 babies since June.

The Ministry of Health disclosed at a press conference on Tuesday that a total of 42 babies had contracted the infections, in the neonatal intensive care units at the hospitals.

A defensive Ferguson maintained on Tuesday that he only learnt of the deaths on Friday, the same day news surfaced about the shocking incident.

According to the Jamaica Observer, the call for Dr Ferguson to resign comes a year after he faced similar pressure over the handling of the chikungunya virus outbreak which crippled the economy and has been blamed for several deaths.

SVG to launch Renewal at 40 Programme