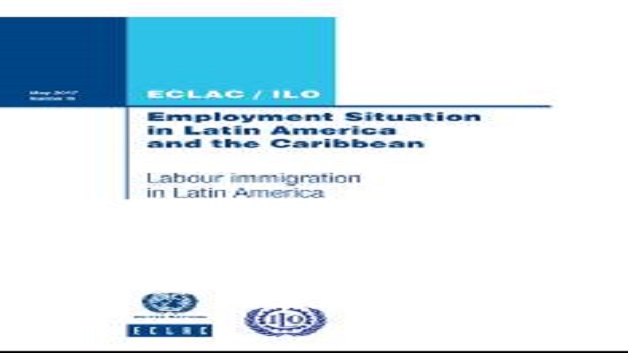 The average rate of urban unemployment in Latin America and the Caribbean will rise again in 2017 to 9.2%, in a year characterized by modest economic growth that will not be sufficient to counteract the labour market’s weak conditions, according to a new report released yesterday by ECLAC and the International Labour Organization (ILO).

In the new edition of their joint publication Employment Situation in Latin America and the Caribbean, which analyzes the regional labour market’s performance in 2016, the two organizations indicate that last year the urban unemployment rate rose to 8.9% from 7.3% in 2015.

It marked the biggest annual rise in more than two decades, which has been attributed to a deepening of the economic crisis as expressed in a second year of contraction of the gross domestic product (GDP).

In light of the modest regional economic growth of 1.1% that ECLAC and the ILO estimate for the current year, it is very likely that the labour market’s weak conditions will persist in 2017, particularly with regard to the creation of new jobs and to the traits of existing and future work opportunities.