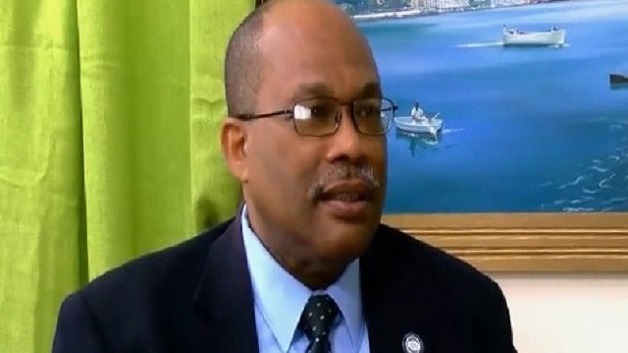 Deputy Governor of the Eastern Caribbean Central Bank (ECCB), Trevor Brathwaite, in a recent interview with OBSERVER media, said that a study conducted by the World Bank shows that a regional ferry service is feasible.

“The World Bank study shows that a regional ferry service is viable and it is not cost prohibitive. They have just completed their study and they are now making a pitch as to how we can now bring in private sector players in developing this ferry service. This ferry will be able to move goods, people and vehicles from north to south throughout the region,” Brathwaite explained.

He added that many years ago the Central Bank established a logistical company known as the OECS Distribution and Transportation Company (ODTC), which he admitted has not been very active, but the rationale behind the company was to find out how a private company could play a role in facilitating ferry services within the region.

The deputy governor stated that the ferry system that is being looked at could facilitate individuals across the region who may travel from one island to another for whatever reason, to do so with ease.

Brathwaite said that this ferry system will definitely boost the economies of the islands that it services.

The ECCB deputy governor said that he will personally be pushing for continued dialogue regarding this project because he thinks it is an excellent idea that could reap massive benefits for Caribbean states.

89,527 persons eligible to vote in the December 9th General Election, according to the...