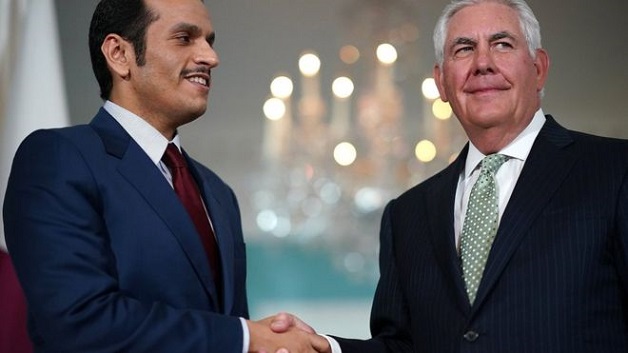 Qatar’s foreign minister has condemned its Gulf neighbours for refusing to negotiate over their demands for restoring air, sea and land links.

According to BBC News, Sheikh Mohammed al-Thani said the stance was “contrary to the principles” of international relations.

Saudi Arabia, the United Arab Emirates, Bahrain and Egypt accuse Qatar of aiding terrorism – a charge it denies. It has been presented with a list of demands that the Saudi foreign minister on Tuesday called “non-negotiable”.

The restrictions have caused turmoil in Qatar, an oil- and gas-rich nation that is dependent on imports to meet the basic needs of its population of 2.7 million.

Barbados PM says Politicians will be held accountable for actions