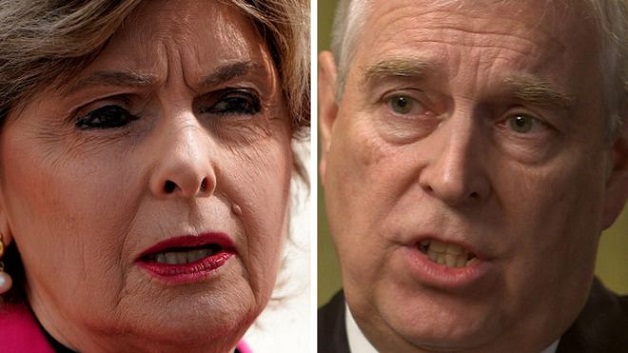 A lawyer representing some of Jeffrey Epstain’s victims says the Duke of York should put himself forward to be interviewed by US investigators.

According to the BBC, Gloria Allred questioned Prince Andrew’s pledge – that he would assist with probes into the convicted sex offender if required.

She urged him to contact US authorities without conditions and without delay.

Her comments came hours after the duke announced he was stepping down from royal duties over the scandal.