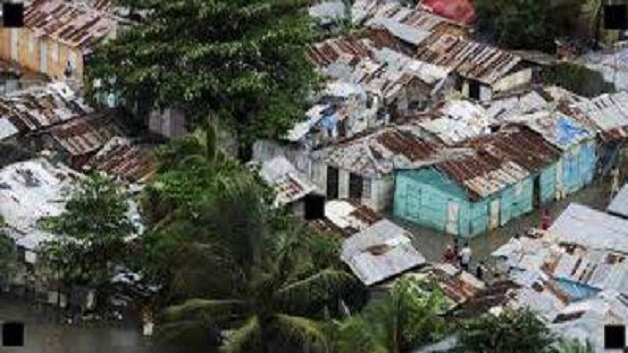 The Bahamas government says it is moving to remove “shantytowns” where many Haitian migrants live, from the landscape of the country even as it seeks to implement its immigration reform policies.

Prime Minister Dr. Hubert Minnis, speaking at a Church service yesterday, commemorating the 26th anniversary of the ruling Free National Movement’s (FNM) 1992 general election victory, recalled his discussions with the League of Haitian Pastors some months ago, when he informed them that “our aim is to improve the lives of all those affected by what we are doing.”

Minnis said that because his administration is committed to social justice “we are removing shantytowns, a long-standing problem successive governments failed to address in a comprehensive manner.

An injunction granted by a Supreme Court judge earlier this month blocks the government from demolishing shantytowns in New Providence as it had planned to do after August 10.