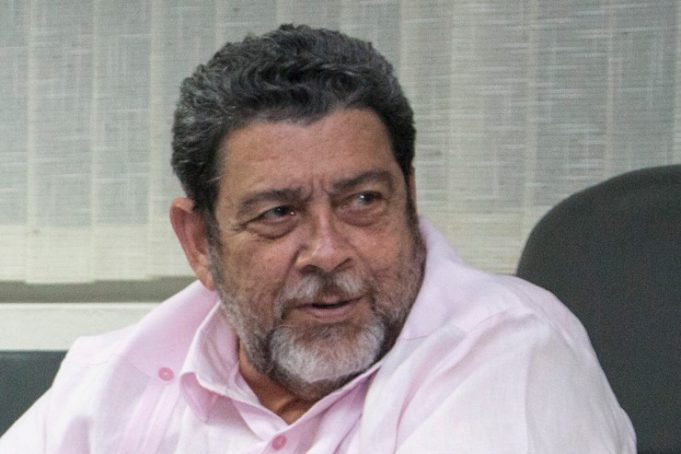 Prime Minister Dr. Ralph Gonsalves has expressed disappointment that the St. Vincent and the Grenadines Teachers’ Union and the Public Service Union (PSU) have announced a strike for tomorrow October 13th, as he stoutly defended his administration’s policy on education.

The strike comes as the Unions continue their efforts to pressure the government to pay workers one month’s salary, tax-free in lieu of no salary increases for the past four years.

Prime Minister Gonsalves in a radio broadcast on Friday said the industrial action is “ill-advised” and is not in the personal interest of the public servants and their families or the nation.

Dr. Gonsalves took issue with the manner in which the decision to strike was made, saying that the unions did not return to the negotiating table before deciding to take industrial action.