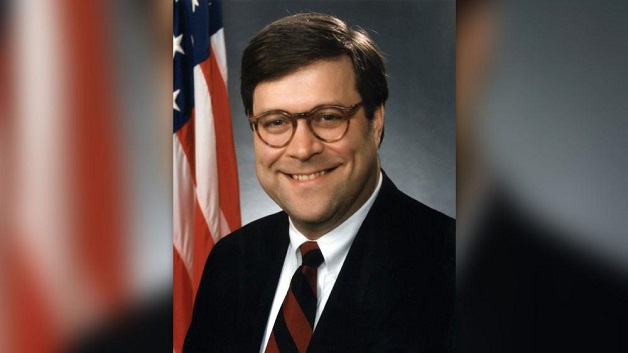 US President Donald Trump has nominated William Barr to be the new attorney general, a post he held in the 1990s.

By replacing Jeff Sessions, who was fired by Mr. Trump last month, the 68-year-old will take charge of the investigation into alleged Russian meddling in the 2016 US election.

US media report he has been critical of some aspects of that inquiry.

According to BBC News, the president called him a “highly respected lawyer” by both Republicans and Democrats and “a terrific man” while speaking to reporters on the White House South Lawn.

12 Omnibus drivers and 2 conductors charged for transporting 28 passengers in 18 seater...