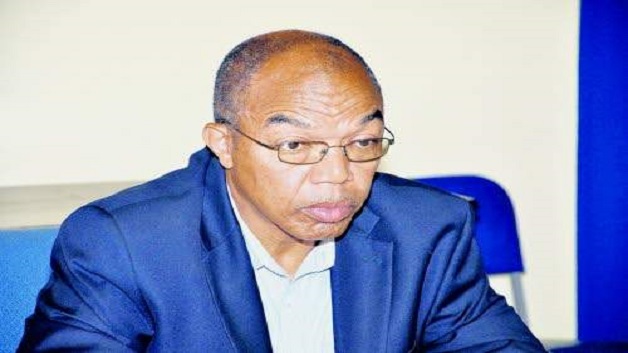 President of the Jamaica Athletics Administrative Association (JAAA), Dr Warren Blake is one of 40 persons trying to secure 13 International Associations of Athletics Federations (IAAF) council member seats at the Congress on September 25.

The voting congress, which takes place just two days before the World Athletics Championships Doha 2019 commences, will see a number of candidates from across the globe putting themselves forward for election to the international federation’s governing board.

IAAF President Sebastian Coe is unopposed, while 11 people will vie for the four vice-president seats, including incumbents Sergey Bubka of Ukraine and Alberto Juantorena of Cuba.

These positions, together with the six area presidents (elected by their area associations) and two members of the Athletes’ Commission, will form the IAAF Council for a period of four years. The senior vice-president will be elected at the first council meeting after the elections from among the four vice-presidents. An area president cannot be a vice-president or hold any other role on the council, unless s/he resign as area president.

There has been a six per cent increase in the number of candidates in 2015. The 18 positions are broken down into one president, four vice presidents — at least one of which will be female — and 13 individual members.

A focus on increasing the gender balance on the council, with the areas conducting gender leadership seminars, has seen a 10 per cent increase in female candidates.

NIS to introduce a wide range of programs for 2016