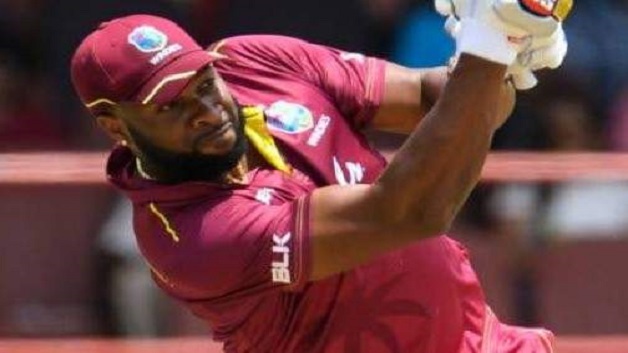 Captain Kieron Pollard has praised West Indies for executing a “total team game” after they beat Ireland by five wickets in the third One-Day International (ODI) on Sunday to complete a 3-0 series whitewash.

Pollard said afterwards that they ticked all the boxes in each and every department — in the batting, bowling and fielding, something they didn’t do in the first couple of games.

West Indies arrived here with a 2-0 series lead but with less than convincing performances in the double-header in Barbados, where the batting especially came under the microscope.

Set an easy target of 204 at Grenada National Stadium, West Indies were powered by Evin Lewis, who struck 102 off 97 balls to complete his third ODI hundred.

Significantly, it made up for his heartbreak in the opening match when he was left stranded on 99 not out as West Indies chased down 181.

Pollard said he was particularly impressed with the level of responsibility displayed by the left-hander following the loss of early wickets.

Rain and wind warnings for parts of UK

Traffic Department clamping down on loud music in vehicles