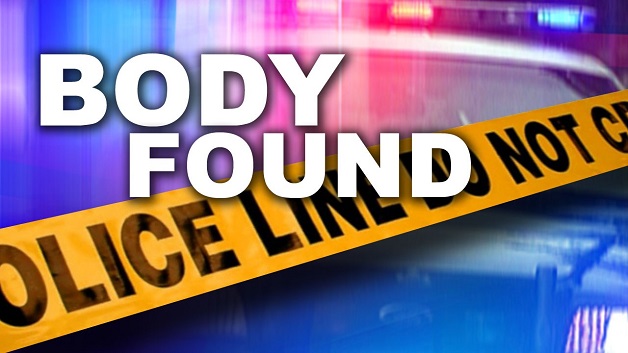 Police are investigating the circumstances surrounding the death of Deloris Campbell, a 66-year old resident of Green Hill whose partly decomposed body was discovered at her home on Friday July 21, 2017.

A postmortem examination is expected to be performed on the body to ascertain the cause of death.

Police are also investigating the attempt murder of 54-year-old Mark Dennie, a Labourer of Rose Place who was shot in his face at Great House, Lowmans Hill on Friday.

Meanwhile, police are investigating a motor vehicle accident involving HV 601, an omnibus owned by Brian Maloney and driven by Dwight Charles of Campden Park and T 7067, a pickup, owned and driven by Ernest James of Vermont which occurred at Rillan Hill public road on Friday.

Four persons sustained injuries about their bodies and were treated and discharged at the Milton Cato Memorial Hospital.

Minister of Health says CWSA has a very good record in the delivery of...