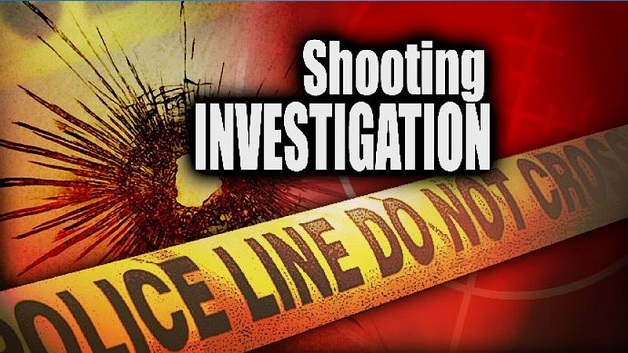 Police are investigating a shooting incident which occurred in Ottley Hall about 3:30am last Sunday January 20th.

According to preliminary investigations some unknown person(s) unlawfully and maliciously wounded a 48-year old resident of Ottley Hall by shooting him in his left arm with a gun. Investigations are on ongoing.

Police have also arrested and charged Leslie Adams, a 55-year old Mechanic of Belair with the offence of Wounding.

Adams allegedly wounded a 56-year old Farmer of Prospect by cutting him on his buttock with a cutlass. The incident occurred at Belair about 2:15pm on the January 17th.

And a 54-year old man has been arrested and charged with allegedly luring a 5-year old student to his bedroom, allegedly having unlawful sexual intercourse with the Student.

The incident is alleged to have occurred at about 12:40 a.m. on Saturday January 19th.

Pregnant women who may have been exposed to Zika virus urged to consult with...