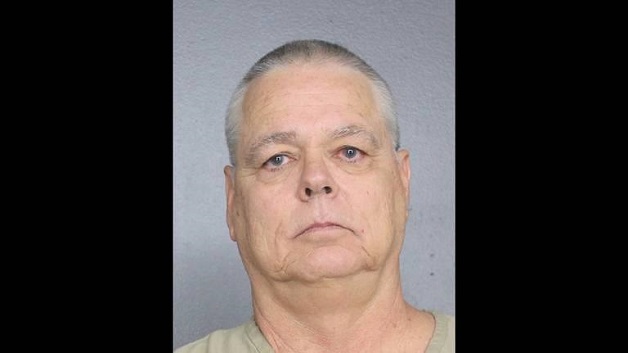 An armed officer who stood outside a Florida school as a gunman killed 17 people has been arrested and faces multiple charges, including child neglect and perjury.

According to the BBC, Scot Peterson, a security guard at the Marjory Stoneman Douglas High School, did not enter as shots rang out last year and later resigned.

US President Donald Trump called him a “coward” for not acting.

Mr Peterson said he did not know where the gunfire was coming from.

Seventeen students were killed in the massacre in Parkland on Valentine’s Day in last year.

Nikolas Cruz, age 19, a former student at the school, has been charged with 17 counts of premeditated murder. Police have said he admitted the shooting.