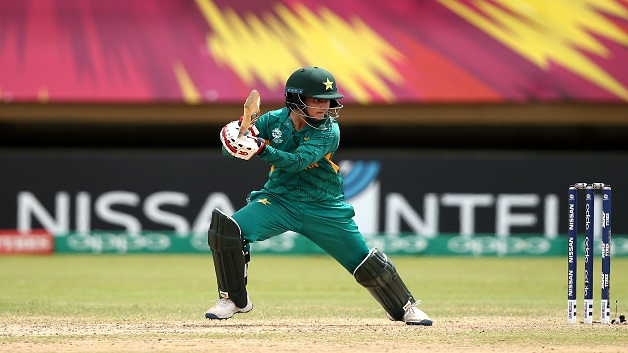 India began their chase on the unusual scoreline of 10/0 after Pakistan were twice docked five penalty runs for their batters running on the pitch in their ICC Women’s World T20 2018 clash.

Penalty runs came into play in the second game of the day as well, when Ireland were docked five runs for the same offence against Australia.

The ICC’s playing conditions for the tournament calls for a first and final warning from the umpires to the batters for encroaching the protected area of the track, before the team is penalized five runs for the next offence.

That meant that though Pakistan posted 133/7, their highest total in an ICC Women’s World T20 match, India needed only 124 off the bat in their chase in Guyana and eased to a seven-wicket win.

SVG commended for collaborative effort in the security of the sub-region.

Vincentians encouraged to get tested for HIV/AIDS