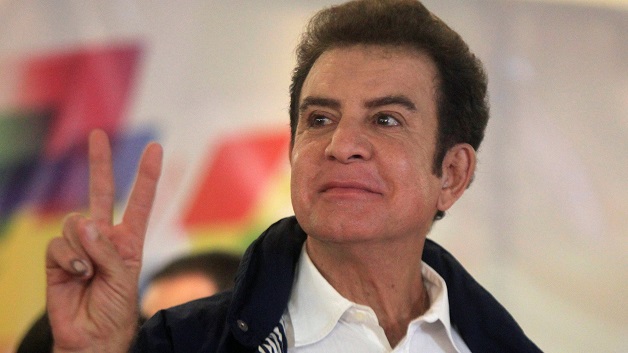 Hondurans remain on edge hours after polls closed in the presidential election as official results were suspended and two candidates declared themselves the next president of the Central American country.

He was followed by President Juan Orlando Hernandez of the National Party with 40.21 percent and Luis Zelaya of the Liberal Party with 13.77 percent with 57 percent of votes counted.

According to BBC News, Hernandez of the ruling conservative National Party had claimed victory early, while Nasralla also alleged on Sunday night that he had enough information, despite the lack of official results, to declare himself president.

The election, which marked the first time a president has sought re-election, was marred by controversy before the polls had opened.

The opposition, which had claimed during the campaign that the government was preparing to rig the elections, raised concerns of electoral fraud after the polls closed.