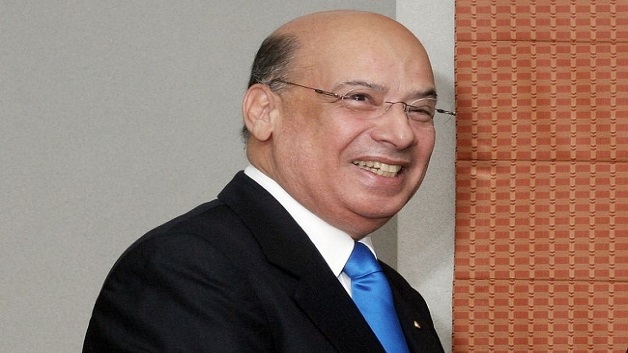 Ambassador Extraordinaire and Plenipotentiary to the Organisation of American States, Sir Ronald Saunders, said the election of St Vincent and the Grenadines – one of the world’s smallest states – to a non-permanent seat on the United Nations Security Council (UNSC) is both an important and timely event.

Speaking to Caribbean News Service, Sir Ronald said the election, primarily by the world’s developing states, has occurred when there is increased intolerance of small states by larger and powerful governments determined to enforce their objectives on the rest of the world.

This intolerance is manifest in many ways, including the continuous efforts by governments of big countries to secure changes in voting methods in inter-governmental organisations that would disenfranchise small states. Big governments have, in the past, tried to impose “weighted voting”, a process by which votes of countries that pay the most in sums of money to international organisations, count at a higher value than others.

Syria ceasefire to start on Saturday