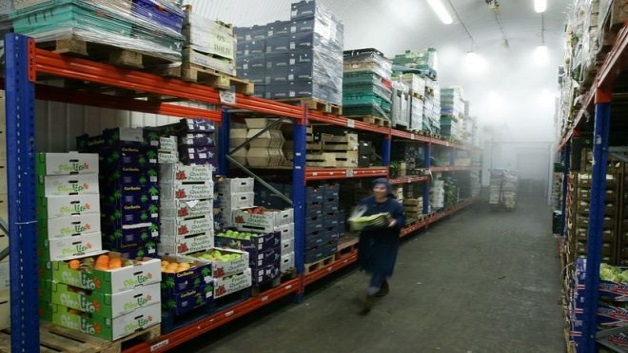 A no-deal Brexit threatens the UK’s food security and will lead to higher prices and empty shelves, retailers are preparing to warn MPs.

The warning comes in a letter from the British Retail Consortium and is signed by the main food retailers.

It comes ahead of crucial votes in Parliament tomorrow.

The letter, seen by the BBC, threatens the availability and shelf life of many products, and expresses worry over tariffs, with only 10% of the UK’s food imports currently subject to World Trade Organisation (WTO) rules.

If the UK were to revert to WTO rules, the retailers warn that would “greatly increase import costs that would in turn put upward pressure on food prices”.

The letter spells out the UK’s food relationship with Europe, with nearly one third of the food in the UK coming from the EU.