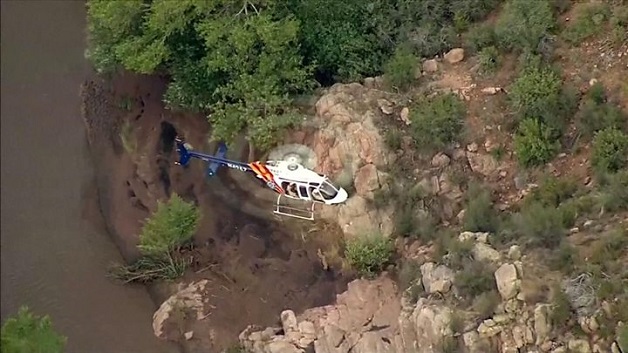 At least nine people have been killed in flash floods after monsoon-like rains swept through a swimming hole in the US state of Arizona, officials say.

Among those who died were children, including a two-year-old. One man is still missing, US media report.

More than 100 people were bathing in the area when the floodwaters hit with almost no warning.