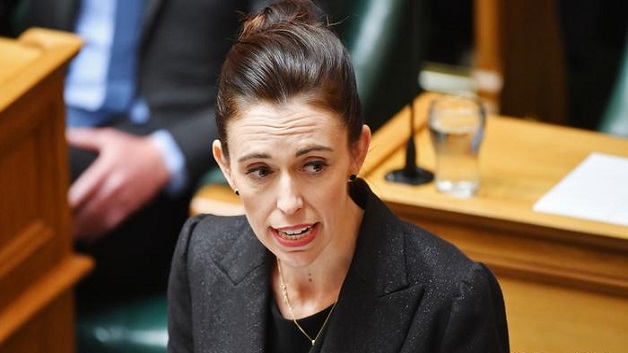 In New Zealand, the bodies of some of the victims of the Christchurch mosque attacks have been handed over to their families.

Prime Minister Jacinda Ardern has promised justice for the 50 people who were killed. She made the vow in an emotional speech during the first parliamentary session since the mass shootings.

Probe in death of mother and baby at St Lucia hospital

Zika cost in the Region will be in the billions