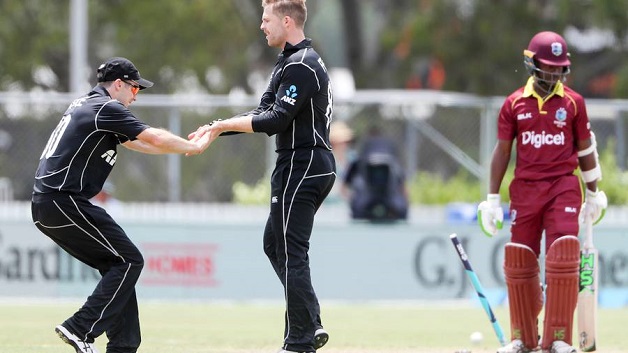 New Zealand cruised to a five-wicket win over the West Indies in the first one-day international (ODI) today as the Windies batting line-up failed to perform.

The return of Chris Gayle could not spark the West Indies, with him managing only 22 as his team struggled to 248-9 after losing the toss and being sent in to bat.

West Indies skipper Jason Holder said his side needed to be “a lot better with the bat” as they chase their first ODI series win in New Zealand since 1995.

The next fixture in the three-match ODI series is in Christchurch on Saturday.

Police investigating Burglary at a residence in Glen