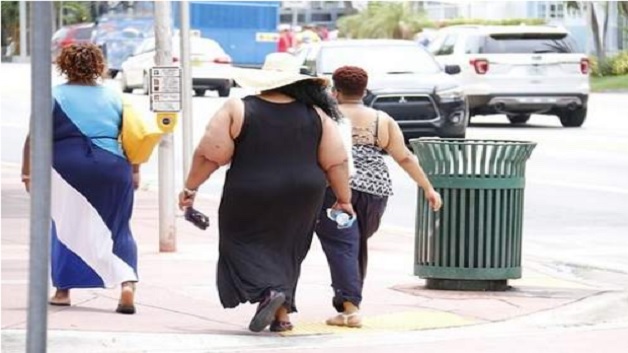 A new United Nations report says for the third consecutive year, the number of people chronically hungry has increased in Latin America and the Caribbean, while 250 million, 60 per cent of the regional population, are obese or overweight, representing the biggest threat to nutritional health.

Speaking at the launch of “The 2018 Panorama of Food and Nutrition Security” report in Santiago, Chile yesterday, the UN Food and Agriculture Organization’s (FAO) Regional Representative, said it was an “appalling” threat to health overall, affecting women and indigenous groups the most.

“The Panorama,” published annually by FAO, the Pan American Health Organization (PAHO), the United Nations Children’s Fund (UNICEF) and the World Food Programme (WFP), explores strategies to halt the health threats posed by hunger and malnutrition in Latin America and the Caribbean.

US laptop ban lifted in Egypt and Morocco