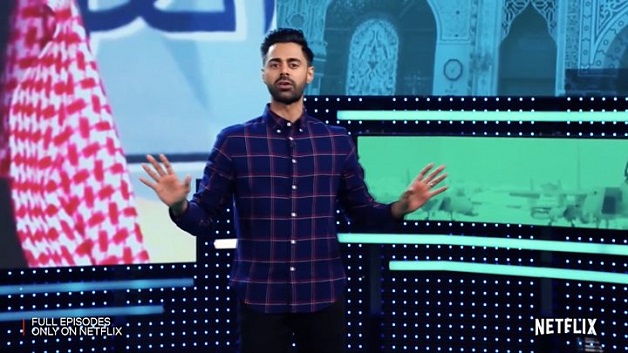 Netflix has removed from its streaming service in Saudi Arabia an episode of a comedy show critical of the kingdom.

The second episode of Patriot Act with Hasan Minhaj was removed following a legal demand, which reportedly said it violated a Saudi anti-cybercrime law.

It features Minhaj mocking the actions of Saudi officials following the murder of the journalist Jamal Khashoggi and condemning the crown prince’s policies.

According to the BBC, Netflix said it backed artistic freedom but had to “comply with local law”.

Despite the move, people in Saudi Arabia can still watch the episode on the show’s YouTube channel.

Khashoggi, a prominent journalist and critic of Saudi Crown Prince Mohammed bin Salman, was killed in the Saudi consulate in Istanbul on October 2 last year.