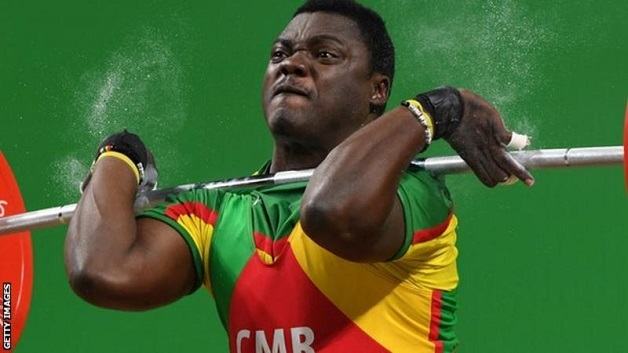 Ten athletes and a coach who went missing during the Commonwealth Games face deportation from Australia.

The group includes eight athletes from Cameroon, two from Uganda and a Rwandan Para-power lifting coach.

They will be in Australia illegally from midnight today, when their visas expire.