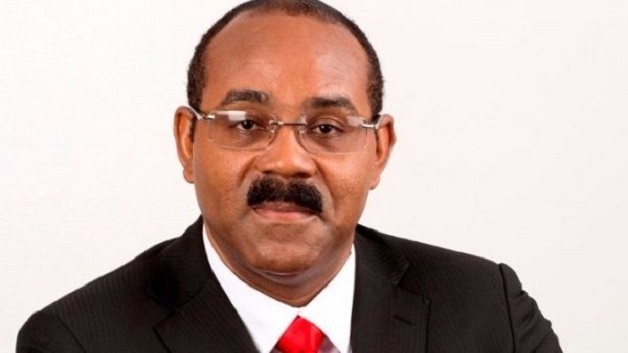 Speaking with OBSERVER media yesterday, Browne said he was very concerned and baffled because it seems like mischief on the part of several people.

Browne, who said no stone would be left unturned as the probe goes on, said there is something fishy about the discovery of questionable Antigua and Barbuda passport documents in St. Vincent.

“We are still unable to determine the mischief that they are seeking to commit because at the end of the day, the bio-pages do not bear any relation to the passports that are issued by our government and all our passports are accounted for,” Browne said, according to a report by the Antigua Observer.

The prime minister said he will await the outcome of the ongoing investigation, while adding that he is aware that the police officer who was allegedly implicated was suspended from active duty.

Just over a week ago, police in St. Vincent and the Grenadines nabbed a senior police officer in connection with bio pages of the Antigua and Barbuda passport.

On Friday, police in Antigua raided the home of the assistant superintendent, Ray John, who was born in St. Vincent and the Grenadines, and joined the Antigua and Barbuda Police Force 29 years ago.

He headed the Rapid Response Unit at the time of his suspension on Friday.

Adjustment in taxes to generate additional 4.2 million dollars in revenue for government