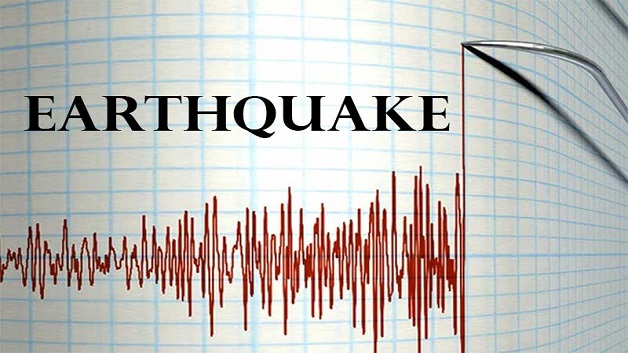 According to the Earthquake Unit at the University of the West Indies, Mona, the epicentre of the 3.9 magnitude quake was located 10 kilometres west of Moore Town, Portland.

It had a focal depth of nine kilometres and was reportedly felt in St. Catherine, Kingston and St. Andrew.

The quake occurred at 9:29 pm and is the third tremor to hit the island in just over a month.

On September 3, a 5.2 magnitude quake hit offshore, approximately 150 kilometres West of Negril, Westmoreland and was felt in Kingston and St. Andrew.

Then on September 16, what the Earthquake Unit described as a “light” 4.6 magnitude quake shook sections of the Corporate Area and St. Catherine.

Yesterday’s quake struck about six hours after northern Haiti was rocked by a 5.2 magnitude aftershock, a day after a powerful 5.9 magnitude temblor left at least 12 people dead and 188 injured at the same location.

Bahamas to report on arrest of Jamaican women