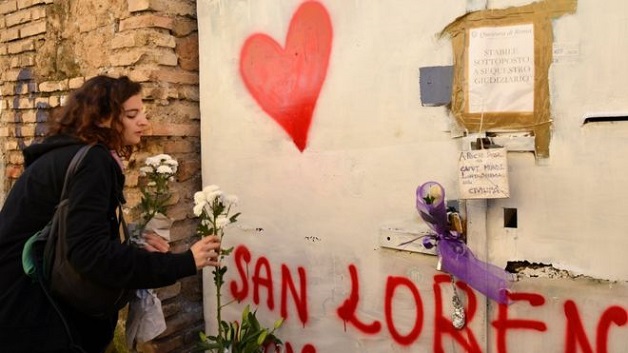 Two migrants have been arrested by police investigating the rape and murder of a girl whose death has been seized upon by the populist right.

The body of Desirée Mariottini, age 16, was found in a derelict building in an area of Rome known for drug trafficking. She had been drugged and gang raped.

Right-wing Interior Minister, Matteo Salvini hailed the arrests of the two Senegalese men, condemning those behind the murder as “worms”.

According to the BBC, Salvini said it would not go unpunished.