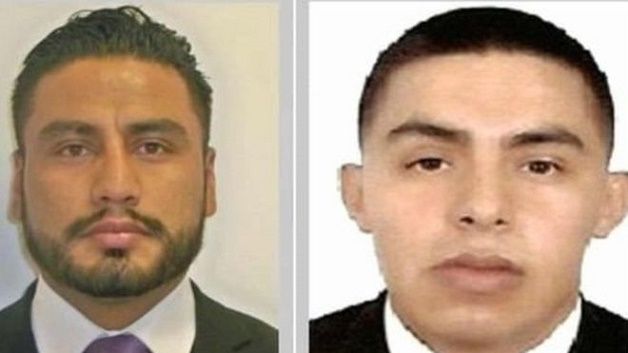 Octavio Martínez and Alfonso Hernández were members of Mexico’s Criminal Investigation Agency, a unit created in 2013 to fight organised crime.

A week after their disappearance, they were shown in a video posted on YouTube surrounded by armed men.

They were forced to read a statement critical of their agency at gunpoint.

According to BBC News, the armed men appearing in the video are believed to be members of the Jalisco New Generation cartel, although their identity has not been independently verified.

Several journalists among 25 killed in two bombings in Afghan capital