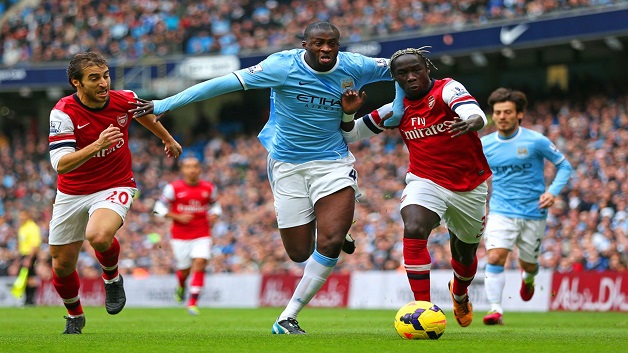 Sterling struck in the first-half and Silva in the second to make it a disappointing start to Unai Emery’s reign as Arsenal manager.

Mohamed Salah set Liverpool on its way to a 4-NIL victory over West Ham in an assertive start to the Premier League season by Juergen Klopp’s side.

The Egypt forward scored 44 times in his first season at Liverpool and took only 19 minutes to get off the mark at Anfield.

Asked to chase a challenging of 204 for victory at Queen’s Park Oval, Trinbago Knight Riders were held to 161 for eight off their allotted 20 overs, to slip to a 42-run defeat.

Sent in, Patriots racked up 203 for seven off their 20 overs with Man-of-the-Match Devon Thomas top-scoring with 58 from 34 balls and Brathwaite a stunning 41 from a mere 15 deliveries.